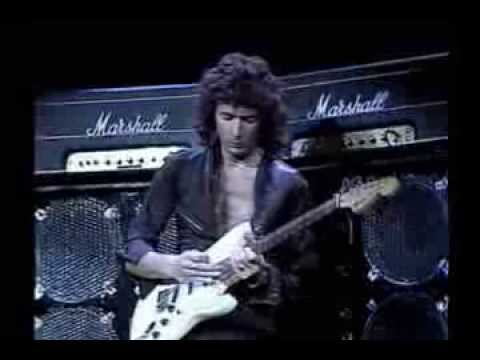 David Coverdale: “We were supposed to go on stage at sunset. That was actually written into our contract. But the California Jam was running ahead of schedule. We’d just flown in by helicopter and I remember being in my backstage caravan, pouring myself a scotch and Coke, when somebody came in and said: “It’s time for you to get out on stage.” “Ritchie wanted Purple to be the first band to use lights on stage. He refused to go on stage until the contracted time, and he was absolutely correct. I remember someone saying: “Do you know who you’re dealing with there?” There was inference the Mafia was involved.”

Glenn Hughes: “There was lots of screaming and yelling. Ritchie locked the door to his trailer. They had to break in to get him out of there. Was there a chance Purple’s show might not have gone ahead?”

David Coverdale: “Yes. The festival organizer told us: “Right, that’s it, we’re pulling the plug. You’re all going to fucking hell.” And he stormed off to announce that we wouldn’t be appearing. Luckily our tour manager, Ossie Hoppe, beat him in a race to the stage. Ossie grabbed the mic and shouted to the crowd: “Do you wanna see Deep Purple?!” And a quarter of a million people went: “Yeah!”

Glenn Hughes: “We managed to delay by about 20 minutes but the sun only went down about halfway through our set. But it fired us up; it gave a bit of an edge to our performance. Ritchie had a bit of a moan – he hadn’t had time to change into his stage clothes. Then Blackmore attacked a cameraman.”

David Coverdale: “That was never supposed to be part of the show, to smack the cameraman. But he was on Ritchie’s arse from the word go. Ritchie would do his thoughtful, melodic little pieces and there’d be this abrasive voice going: “Hey, step back so I can get a decent shot of you.”

What about the explosive climax?

David Coverdale: “It went a bit too far. There was too much explosive. It looks great, I agree, but Ritchie got burned, Paicey got burned, and some of the crew got burned. Thankfully it was nothing too serious.”

Glenn Hughes: “We sold a lot of records and concert tickets in America after that. It was a big, bold statement and it deserves its place in rock’s history books.” 🤘 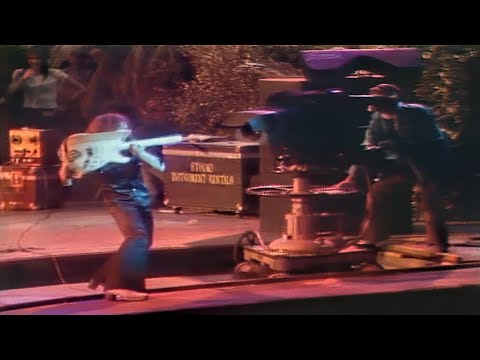 Ritchie Blackmore is without a doubt one of the greatest guitar players of all time. Starting with his roots in pop music with The Outlaws and many studio recordings in the sixties via the thrilling hard rock of Deep Purple and Rainbow in the seventies and eighties to the medieval rock with Blackmore’s Night, Blackmore has shown that he is a guitar master of all classes. For the first time, “The Richie Blackmore Story” tells us the whole story of his remarkable career, including videos from “Smoke On The Water”, “Highway Star”, “Since You’ve Been Gone”, “Wring That Neck”, “Space Truckin’”, “All Night Long”, “Long Live Rock‘n’Roll”, “Hush”, “Black Night”, “Child In Time”, “Mistreated”, “Burn” etc.. In addition, there are extensive, current interviews with Blackmore and many of his colleagues and admirers, such as Brian May, Glenn Hughes, Lars Ulrich, Steve Lukather, Joe Satriani, the deceased Jon Lord, David Coverdale, Gene Simmons, Joe Lynn Turner, Steve Vai, Graham Bonnet and Ian Anderson. This is the ultimate story of a real guitar hero. The bonus material contains more than 40 minutes of additional interviews with Richie Blackmore and his companions. 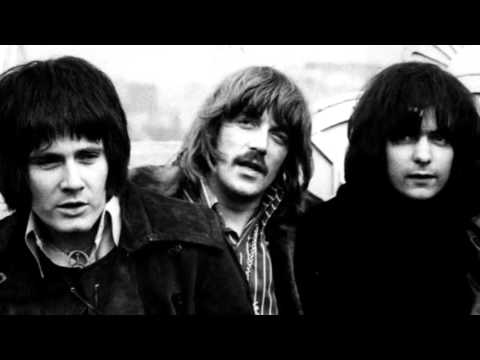 In June 2016, legendary guitarist Ritchie Blackmore made his muchanticipated return to rock music as Ritchie Blackmore s Rainbow played three concerts in Europe, two in Germany and one in England. Recordings from the two German shows at Loreley and Bietigheim make up this live album Memories In Rock. The setlist, combining classic tracks from both Deep Purple and Rainbow, was exactly what the fans had wished for. The band played superbly and Ritchie Blackmore proved that he remains one of the finest guitarists of all time. 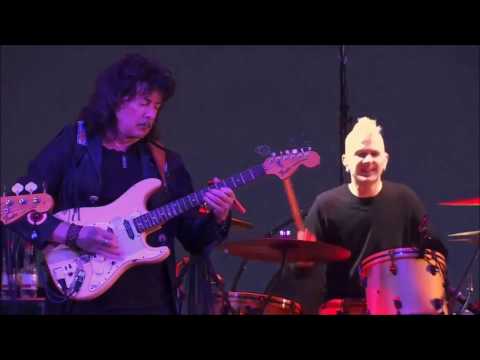 Ritchie Blackmore is a legend on the electric guitar. Check out 10 great moments that defined Rock music. 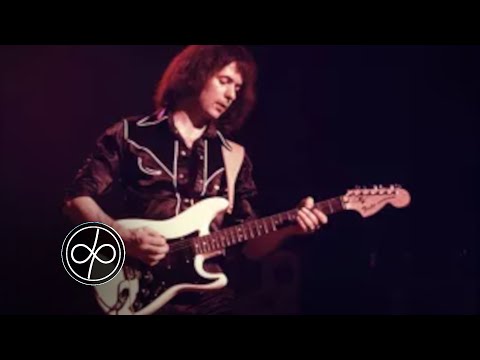 For suggestions & support, you can send your message at:
loveclassicrock26@gmail.com
Thank you very much ! 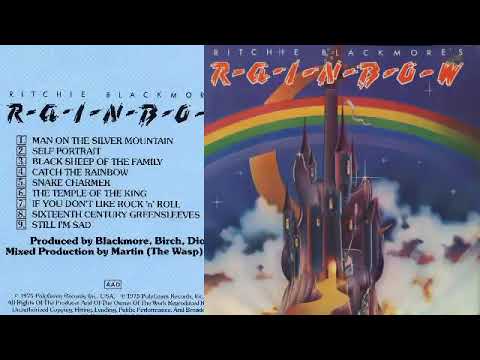 Help Us Get To 1 Million Subscribers! SUBSCRIBE HERE: https://goo.gl/5AY56P 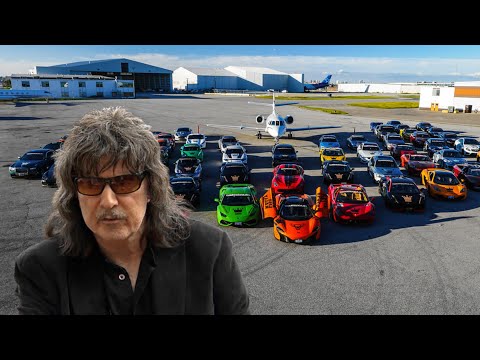 Richard Hugh “Ritchie” Blackmore (born 14 April 1945) is a British guitarist and songwriter, known as one of the first guitarists to fuse classical music elements with blues rock. He began his professional career as a studio session musician and was subsequently a member of Deep Purple, after which Blackmore established a successful career fronting his own band Rainbow, and later progressed to the traditional folk rock project Blackmore’s Night with his wife.

What you shouldn&39;t do when you meet Ritchie Blackmore! Guitar legends stories on meeting Blackmore

Here is my new review on how to meet and treat guitar legend Ritchie Blackmore properly. My good old friend Shawn Staples from California helped me to narrate this story. I wrote this review using known facts. I don’t just copy someone else’s content but I use my intellect a lot for writing reviews. My stories and reviews represent a great value for guitar players, musicians and rock fans. I do my best to create original and interesting content. Hope you enjoy it guys! 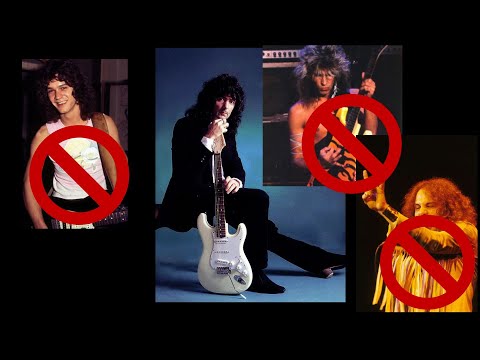 The "DNA OF TOM MORELLO"

The ONLY guitar God is Jimi Hendrix!

Too sloppy and noisy

Boy I sure would like to see how this will look in tab format.

So good!! I'm sure that sound he made in the beginning was used for the internet connect sound

Nigel Tuffnel "my solos are my trademark". I was waiting for him to bring out a violin

Not sure the audio being portrayed is real…

He is no god…
But he is definitely being channeled or possessed by a demonic spirit.

Reminds to me Spinal tap with the violin

such a nonsense sound and full of noise.

a piece of craft