Torchlight 2 playlist http://www.youtube.com/playlist?list=PL9l3LhizOi5ckldF4YwKEg2SyiUiy_Fbs
Just showing my way of playing the Outlander on Torchlight 2 🙂 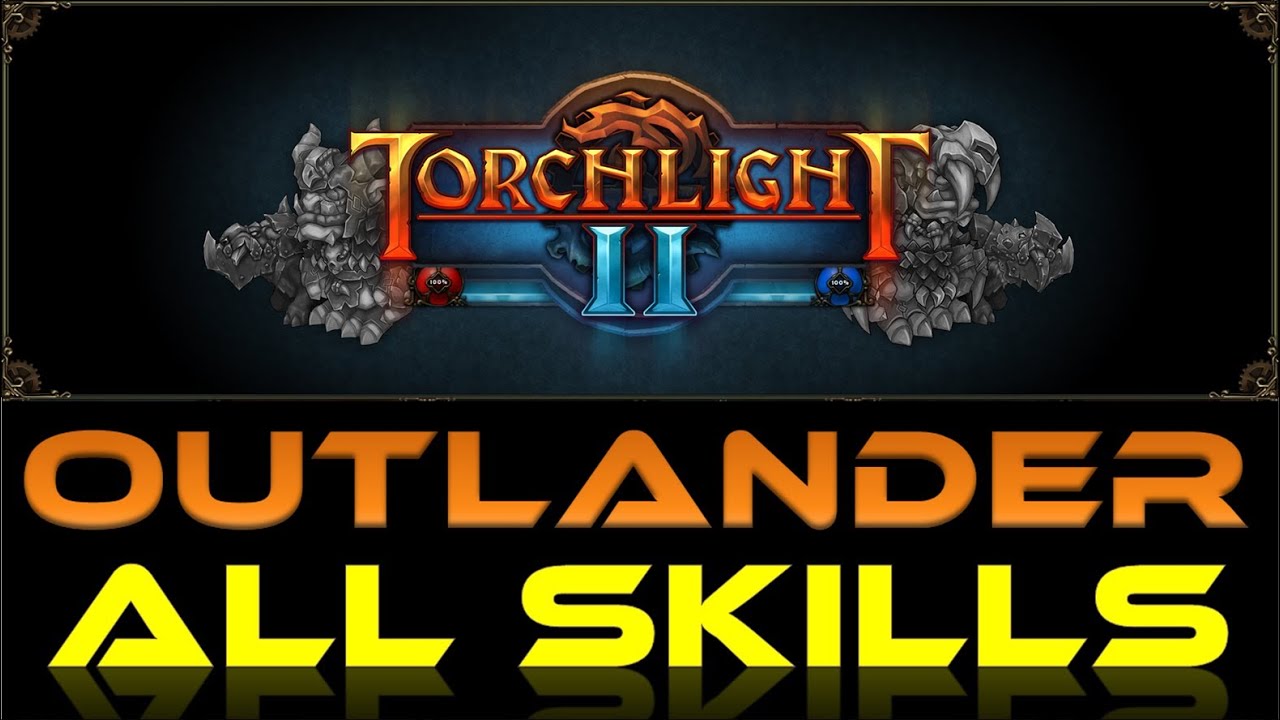 Emberquake Engineer gameplay in Tarroch’s Tomb (NG++ Elite)
I’ve finally maxed out my second Engineer in Torchlight 2. This time, it’s an Emberquaker build. You may have noticed that I have the cannon skill Fusillade maxed out on this Engineer. That is because both Emberquake and Fusillade benefit from the passive skill ‘Fire and Spark’, and I would like to have the option to switch weapon types. If I didn’t have Fusillade, I would’ve put those points into maxing Storm Burst instead.
As for the ageold debate of whether an Emberquake Engineer should wield a twohanded weapon or a onehanded weapon and a shield, I’d say that going onehanded + a shield is the most optimal strategy in terms of offense and defense. But on the other hand, twohanded weapons are so much fun to use. As you can see in this video, I used both weapon types.
Torchlight2 Engineer Emberquake 火炬之光2 토치라이트2
Emberquaker Engineer skill build info:
http://tidbi.ru/eng/engineer.php?lvl=100\u0026fm=32\u0026skill=000F01FF01F0000F00FA0F0000F000\u0026stat=apafafapaaaaaaaa 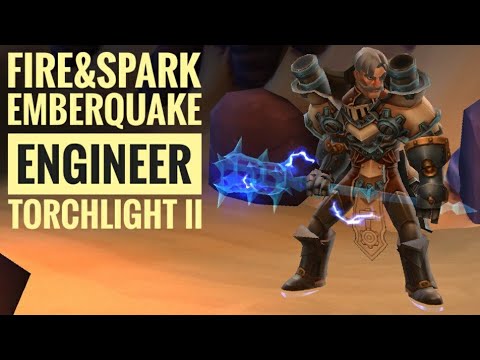 Frozen Tundra Ice Berserker gameplay in Tarroch’s Tomb (NG+ Elite)
If you liked this content, please consider subscribing to this channel. I post Torchlight II builds that are both effective and fun.
I’ve finally maxed out my second Berserker build, the Ice Berserker. Also known as the Tundra Zerker, this build utilizes a combination of icebased attacks to obliterate its foes.
Storm Hatchet and Northern Rage are the breadandbutter of this build. They’re great skills to have in the earlygame and will carry you through multiple instances of New Game Plus.
Permafrost and Savage Rush both take care of trash mobs, and complement the damage output of Northern Rage. I always cast Permafrost before nuking things with Northern Rage or Glacial Shatter.
Savage Rush is an underrated skill. Most builds I see online only have 1 point invested in it. I always max Savage Rush in all my Berserker builds. It’s a fun skill to have, and is also quite potent in terms of damage. What’s not to like?
I also see Tundrazerker builds that skip Glacial Shatter entirely. It may not be as OP as the Outlander’s Venomous Hail, but Glacial Shatter has the Blindness effect built into it. This makes it a great AoE debuff and nuke.
Compared to Northern Rage, Glacial Shatter is the safer skill to use against boss monsters that have the potential to oneshot you. It ensures boss monsters are permanently blinded for the whole duration of the fight. This leaves them absolutely helpless, allowing you to farm them up for easy wins.
This permablind effect can be seen towards the end of the video. The final 4 bosses were just stuck there doing nothing, unable to see and attack my Tundra Berserker.
Iceshield is a musthave for all berserker builds. It’s just a supereffective defensive skill to have. Howl is another nobrainer. It’s an AoE debuff with a huge range, and it boosts your damage output as well. Howl is definitely better than Frost Breath, or Battle Rage for that matter.
As for the passives, I have Coldsteel Mastery maxed out, and Frenzy Mastery at level 11. The default 6second Frenzy time is just too short for me, and so I extended it to 10+ seconds for convenience’s sake.
Shatter Storm, Blood Hunger, and Rampage are decent onepoint wonders. I do have Rampage at level 4 for that extra 11% proc chance.
I had so much fun playing this build. If you’re looking for an easy grind in Torchlight 2, this is one of them. Having access to Storm Hatchet and Northern Rage early on makes this an easier early to midgame grind than the Wolfpack Berserker.
Torchlight2​ Berserker ​Tundrazerker​ 火炬之光2 토치라이트2
Frozen Tundra Ice Berserker skill build info:
http://tidbi.ru/eng/berserker.php?lvl=100\u0026fm=32\u0026skill=0F0000010400FFAFFF10000F000B00\u0026stat=apapafafaaaaaaaa 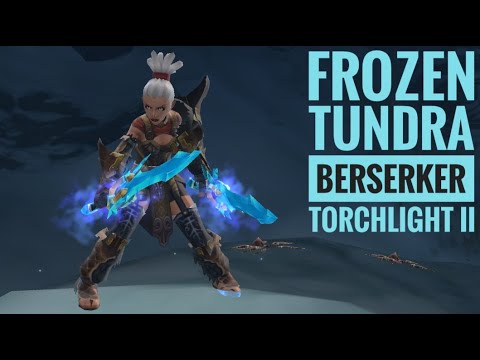 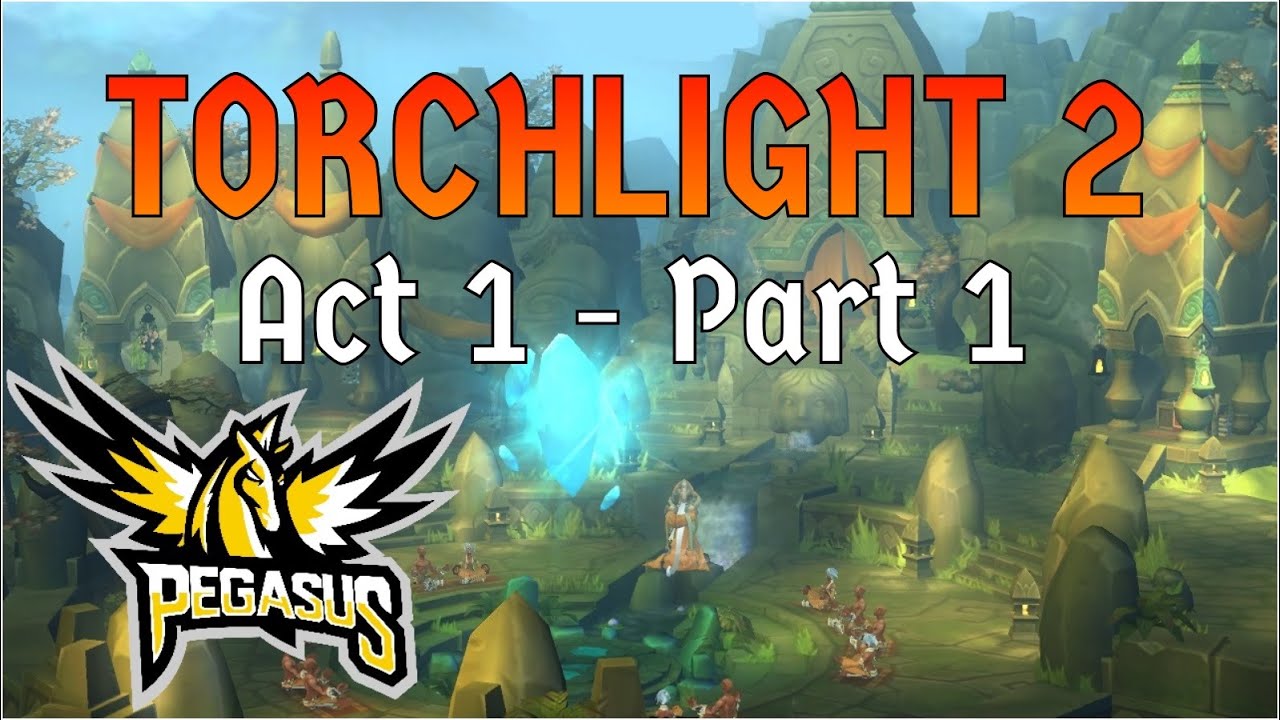