210 Golbez
Level: 26, HP: 23001, MP: 1437, EXP: 15000, Gil: 10000
Strength: 86, Defense: 0
Magic: 1, Magic Def: 0
Weakness: Fire (how the hell was I supposed to know that? I’m not a pyromaniac!), Holy
This said by the one milking Firaga for all it’s worth…
Vulnerable to: Slow, Sap
DS: http://www.youtube.com/watch?v=wX6MXb4F_M
NOTES:
You only need to take down about 3000 HP this time. Much easier here, especially since his attacks don’t hurt nearly as much as in the DS version (compare whenever we’re controlling him, where he’ll deal roughly 2500 with an aga spell…and that’s at the start of his tale!).
TAY question: someone on GameFAQs says he ends up with about 500 more HP than Cecil @ Lv99; they’re both Lv64 now, and Golbez is about 1000 HP behind (~4000 as opposed to ~5000). No apples used. Does his HP growth go nuts after a certain point or something? If so, then I’d assume somewhere around Lv70, since that seems to be a special number for these games…
His Pressure ability in TAY is basically a watereddown version of Binding Cold, or rather, a free Hold spell. I find myself never using it since he’s supposed to be, you know, KILLING things.
Incidentally, you can find wild Shadow Dragons in TAY…there are two variants; the lone, stronger one may very rarely drop a Black Tail.
Binding Cold? Hah! How about eating repeated Binding Glares from that bitch of a Rydia lookalike!
Incidentally, the sprite here is technically inaccurate; he’s lefthanded, and so should be directing spells with that hand, not his right (I suppose the \”raise your right hand for spells\” thing in TAY is just a consequence of the sprites normally facing to the left). Speaking of which, where the hell does he get those bracelets and anklets and earrings anyway?
Things I learned today; Ultima Spark DOES break damage limit naturally (to the tune of 26000 damage to boot~), and I hate Deathmasks.
Although if you want it to do anything near good damage (considering it’s a limitbreaking band and all), you really have to focus on Cecil’s spiritboosting equipment, often to the detriment of his attack power…while the Ragnarok sword goes a good way to mitigating that with its +10 Strength/Stamina/Spirit, most people will probably pull their hair out just trying to get the thing. I know I was getting frustrated trying to get a good recording… And you really should be giving it to Ceodore anyway to help with his inapinch Curagas.
Teleport is a white magic spell…Golbez is a black magic user, he shouldn’t be able to do that. Might be Zemus granting him that ability, I don’t know. Cecil, on the other hand, does know the spell naturally, but apparently didn’t bother practicing, since he’s not very proficient at it. (I know about gameplay purposes, but I like to wander out of that sometimes)
Hmm, now that I think about it, he’s really not that intimidating without the helmet 😐
http://finalfantasy.wikia.com/wiki/File:GolbezTAYPSPBattle.png
AHAHAHA his hair is messy and frizzy and ohsoplushy ♥
I suppose much of this can be attributed to his true personality. He’s not shy per se he can communicate with others well enough but he tends to keep to himself and generally doesn’t speak unless he feels it’s necessary.
First part of the battle from Golbez’s POV: http://www.youtube.com/watch?v=82y3TsURKz4 (skip to 7:00, lasts about a minute. lol Firaga spam~)

Cecil: Golbez…
Golbez: Ah, Cecil.
Cecil (stepping closer): I…I am glad to see you back.
Golbez (turning): And the same to you, as well.
Cecil: I cannot say for sure what our enemy was doing to my mind. But within
my heart… it was as if the light was slowly fading away from me, deep
inside.
Golbez: …
Cecil: I felt so isolated. I was inside a world of profound darkness…
However, I still had faith… faith that Rosa and Ceodore, and my friends would
come to my aid… But I must admit, I certainly did not expect you to be
among my saviors.
Golbez: Cecil…
Cecil (stepping closer): So… thank you, my brother.
Golbez: If you need to thank someone, thank Fusoya.
Cecil: What?
Golbez: It was he who sent me to you…putting his own body on the line in
the process.
Cecil: Fusoya did that!?
Golbez: He did.
Cecil: I am impressed Fusoya still thought enough of you to do that.
Golbez: Perhaps. But I have had enough of hiding.
Cecil: Oh?
Golbez: Indeed.
Cecil: So you are no longer ashamed of your name, Golbez?
Golbez: No, I have to live up to my sins…and myself.
Oh, the dialogue wasn’t changed from the Wii version. I expected the retranslators to replace \”body\” with \”life\”. 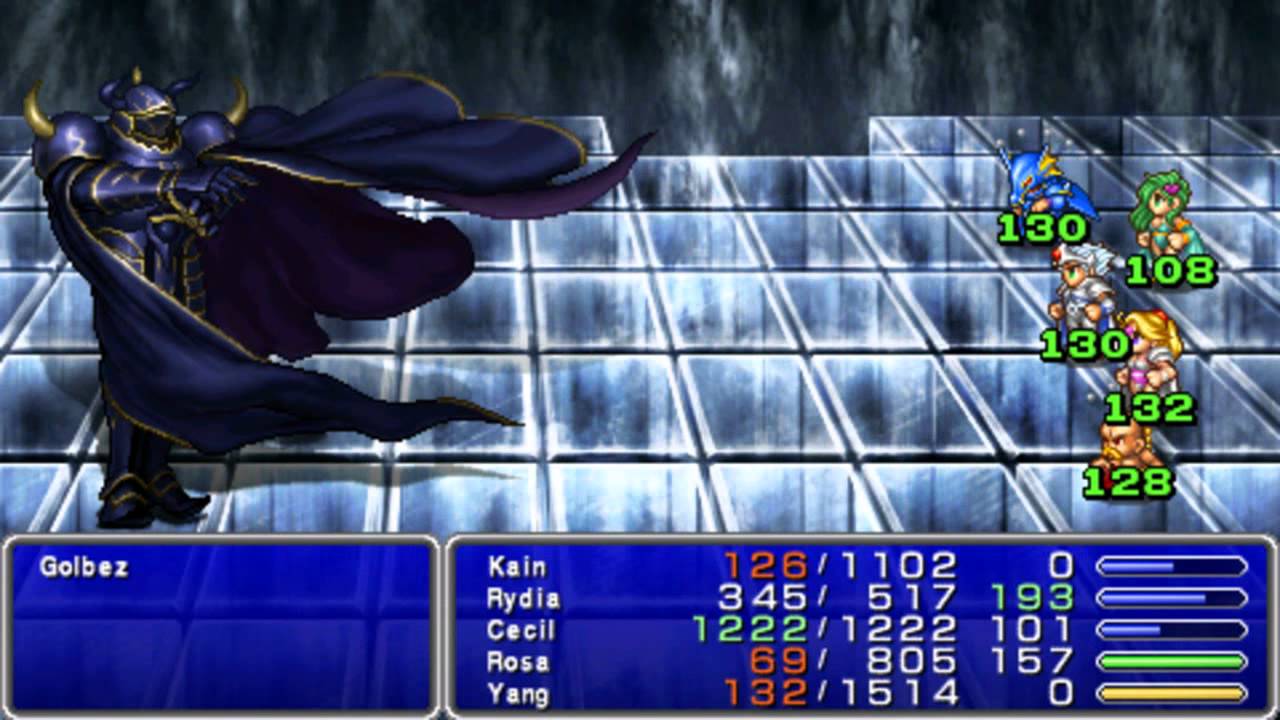 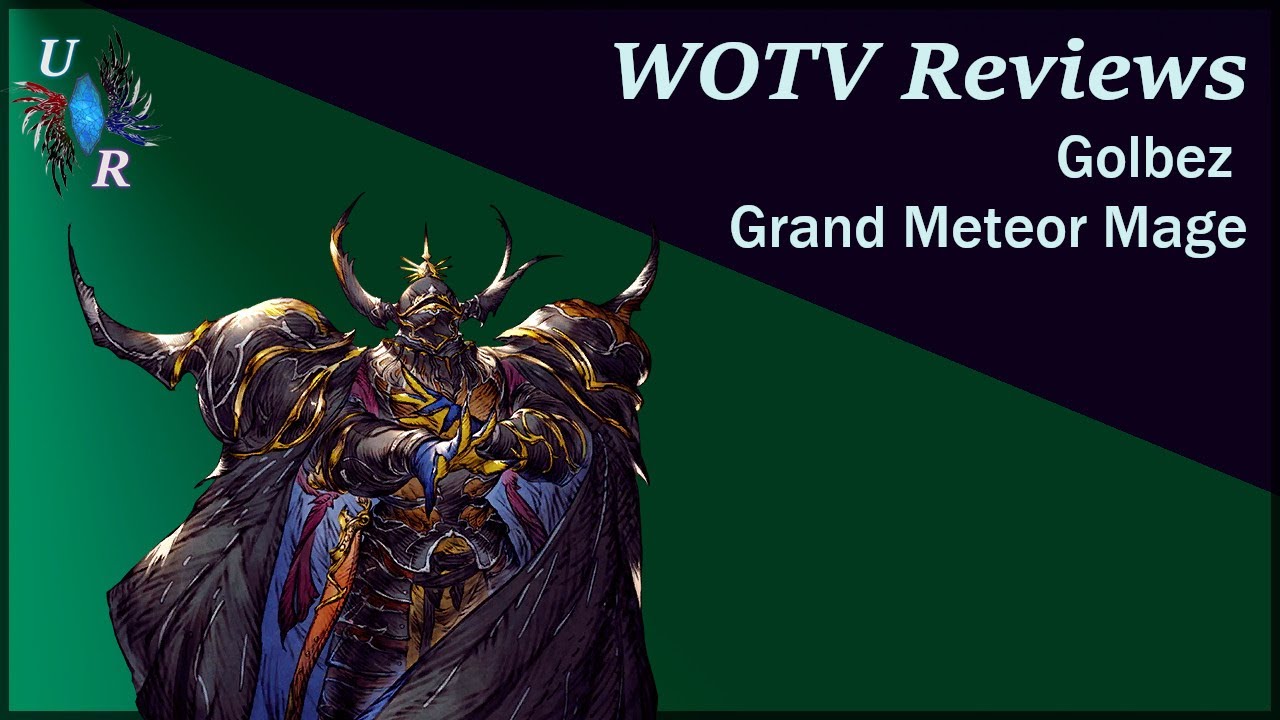 Showcase of all of Golbez’s costumes and equipment in Dissidia, Dissidia 012, and Dissidia NT, and their design influences. 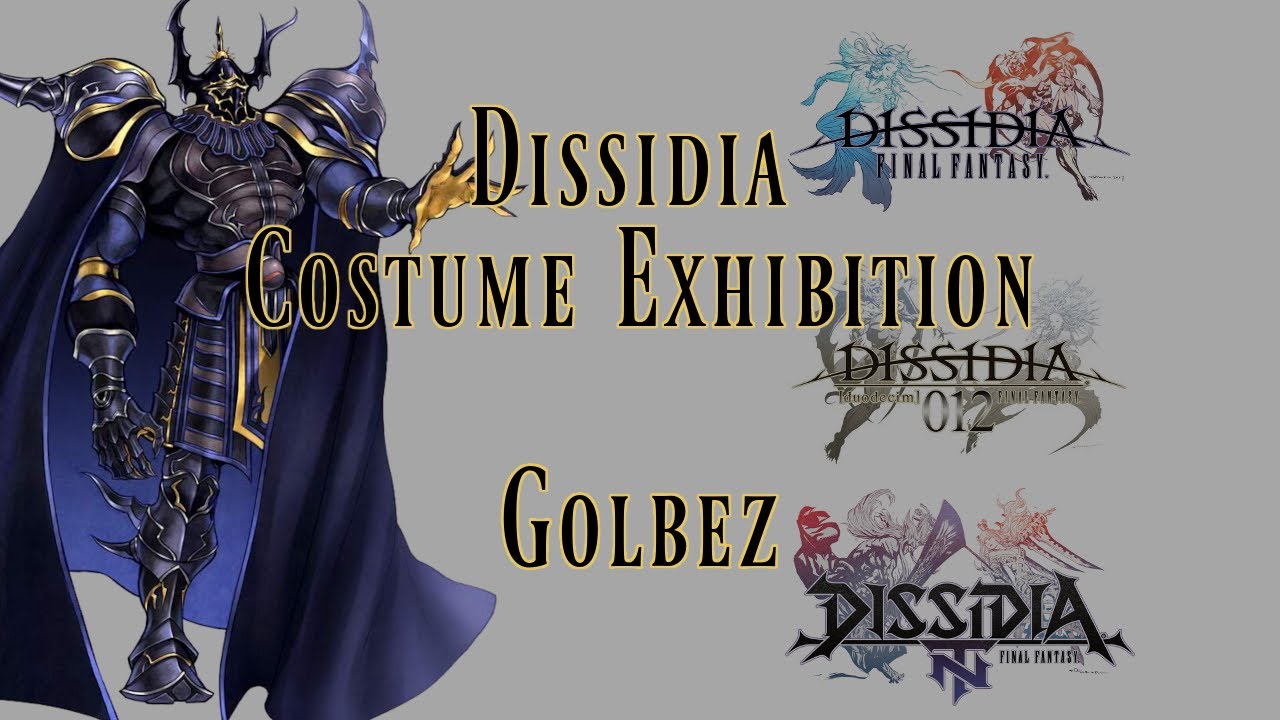 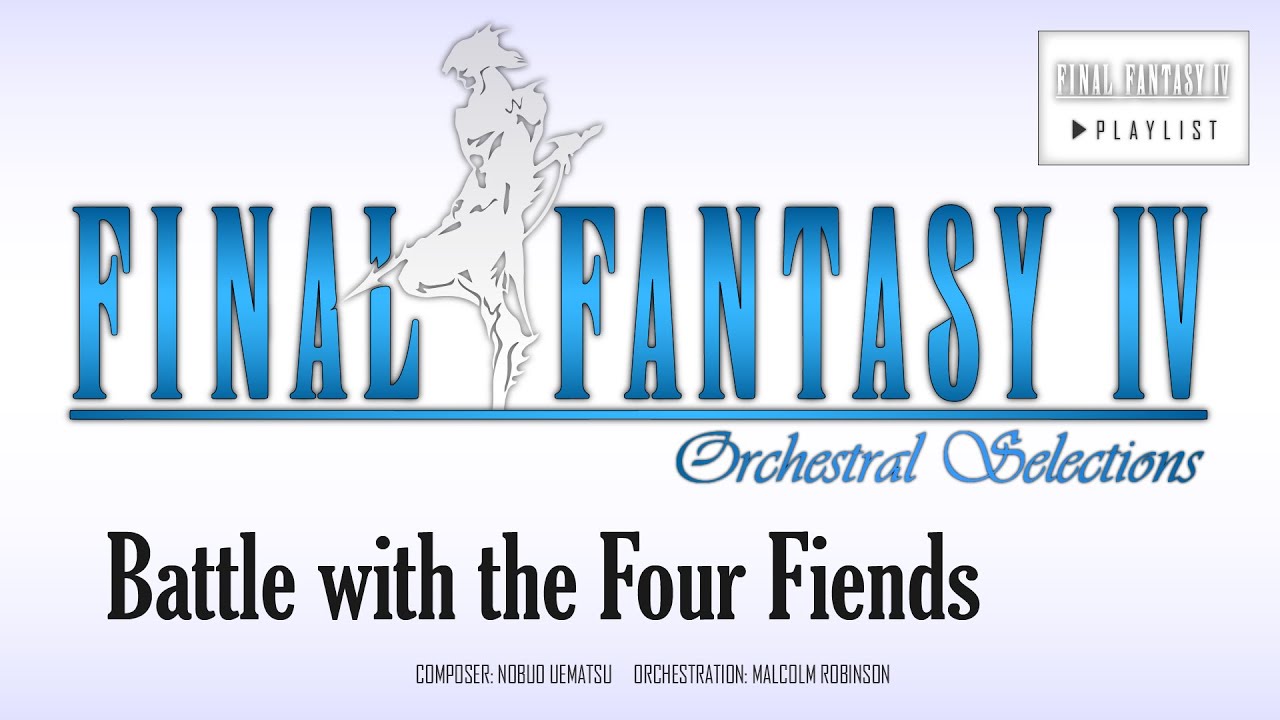